The Helpful Hellion > Aging > “I’ve Still Got It!” 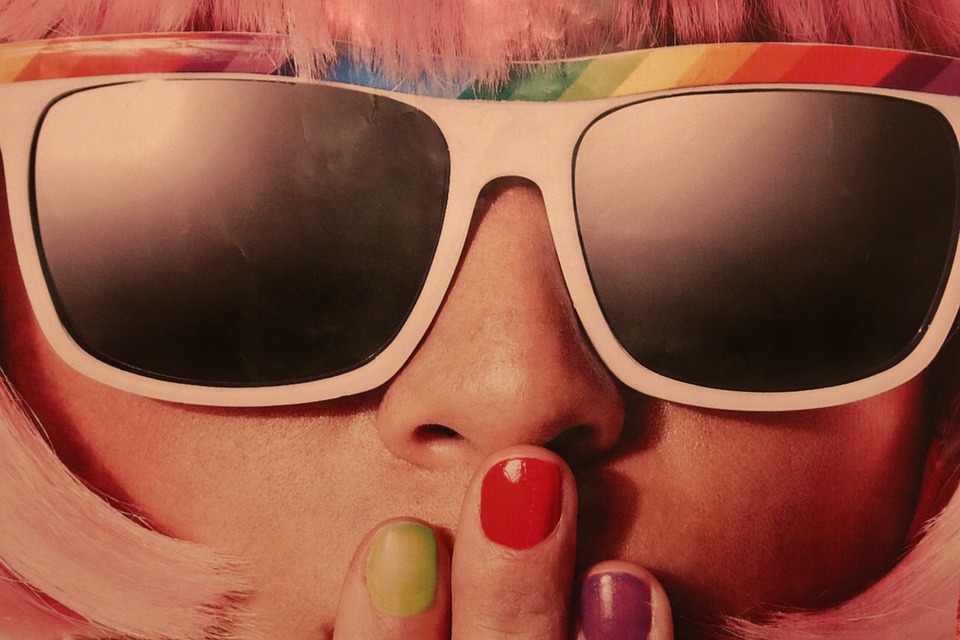 I still got it…but where is it?

My friends and I recently were talking about how “we” are the old ones now…we used to be the cute ones, the pretty ones, the ones guys looked and even whistled at. But no more. We said, we are the old ones now…we are invisible. And I thought to myself…I used to be that one, the cute one, the young one…I used to have “it”…but where did “it” go? Are we invisible?

Having said that, I was at dinner with a group of people about a month ago and felt somewhat strange. I looked around the restaurant and there were quite a few men staring at me. I used to get that and my share of cat calls but it had been so long since that had happened I thought maybe my bra was sticking out of my top or I had toilet paper coming out of my pants. I couldn’t for the life of me figure out why they were staring. Then I realized they were smiling and some were even winking. I didn’t get it at first and all of sudden it came to me…the men doing the staring were old too.

I have always dated men younger than me. I didn’t set out for that to happen, it just did. I liked doing the same things as younger guys and enjoyed the same music and activities. So I was just drawn to them. And I guess they were drawn to me too since it happened a lot that the men I dated were quite a bit younger. So seeing these “old guys” all staring at me and smiling kind of freaked me out a little. Why are they looking at me? And then I thought, “oh yeah, I’m old too” and I was just glad to have a guy stare at me no matter how old he was. I realized I liked it. So I smiled back.

Sometimes driving along on the road I will notice a guy zooming up alongside my car and then I look over and he quickly turns his head and speeds by. This happens all the time. I think because of my curly blonde hair they think I’m some young beautiful thing and then they see my face and know the ugly truth..I’m old. And do they really even see me? Since I am invisible…

“And the beauty of a woman, with passing years only grows!”~ Audrey Hepburn

I read an article recently(I don’t know where)and it concluded by saying “yes, these days older women are invisible”. Its all about the young pretty girls. It is a sad state but I have to agree. I can be walking into a store and a man is holding the door open for a cute young thing and then I get there and he lets it go right as I walk up to it. I am not upset by this. I get it! I am invisible. He didn’t even see me.

Here is another example: A few months ago I was at a bar with a few friends and all eyes in the bar were on the younger woman in our group. Every where she went the eyes followed and the men came over to chat with her and buy her drinks. No one bought the rest of us a drink. No one even knew we were there. My one friend leaned over and whispered to me…”we are invisible.” And we were.

I didn’t realize how much I had enjoyed getting “the looks” until I didn’t get them any more. I took them for granted. I enjoyed the cute guys looking and all the attention I got back then. Now I will settle for the “old men” trying to get my attention in a restaurant. By the way, I’m thinking I need to go back to that restaurant soon….the food was good but “the looks” were great. And I wasn’t invisible any more.

Did you ever feel invisible? Do you feel like we are treated differently because we are old?