The Helpful Hellion > Aging > Where Has The Music Gone? 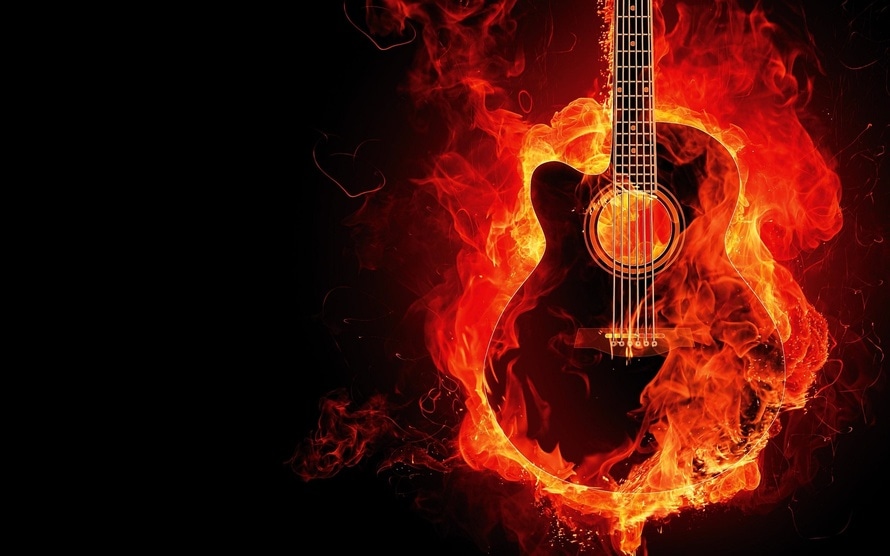 25 thoughts on “Where Has The Music Gone?”