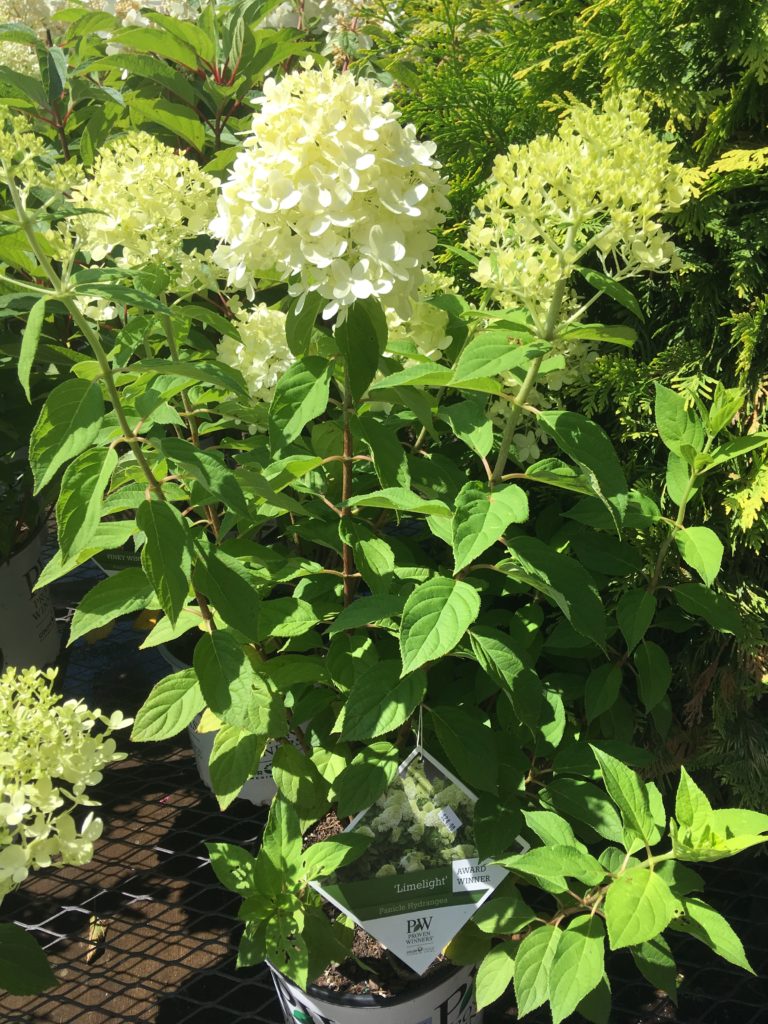 As you may or may not know, I am a perfume rep. Yes, I am one of those annoying people you walk by in department stores and try so hard to avoid. Although I, myself am not annoying(just wanted to add that)and do not try to spray anyone with my fragrance of the moment. I just stand there peacefully at the perfume counter holding my bottle and blotter cards and watch as people walk by and try very hard to either ignore me or hold their noses and run by me at top speed….I have been doing this job off and on now for over 14 years. Sometimes it is fun and sometimes its annoying and some times it brings back some great memories of days gone by. Take for instance this week…while I was working the other day one of the women who work in another department came by and I don’t remember how or why we started the conversation but it led to us discussing how many fragrances there are now and how few there were back when we were young.

We talked about the old perfumes of yesterday and what our mothers and grandmothers wore. Smells of the past like Emeraude by Coty(1921) and Tabu by Dana(1932). I can still smell each of them and it makes me feel a little sad. Of course this conversation brought up the question, “what was the first fragrance you ever wore?” Her first was Charlie and I think mine was Ambush(50’s) and then later thanks to my BFF Peggy…Royal Secret by Germaine Monteil. I felt so grown up wearing that fragrance even though it was a bit overwhelming for a teenager especially when all the rest of our friends were still wearing Ambush or the new hot one at the time, Charlie, that I mentioned my friend wore…

A few others from the 50’s and 60’s are My Sin and Arpege by Lanvin, Youth Dew, Joy by Jean Patou, Yardely and Jean Nate, which came out many years prior to the 50’s but was popular during that time period. I never liked Jean Nate by the way…Then in the 70’s Coty debuted Obsession and Eternity… both of which are still very popular to this day. I remember during the 80’s Giorgio came out and everyone was falling all over themselves for that one for quite a while. Never was a fan…

“Perfume is the key to our memories.” ~ Kate Lord Brown

Not to be ignored were the men’s fragrances…and they were plentiful…from the 50’s and 60’s came English Leather(one of my all time favs), Hai Karate, Canoe, British Sterling and Jade East. Old Spice from back in the 30’s was still very popular with the Dads…and Grandpas..I remember getting Grandpa a bottle every year for Christmas. Not sure he ever wore it, but he would smile a huge smile and thank me ever so much for the present, year after year.

While searching Wikipedia to see when some of these fragrances first appeared, I was amazed to see a lot of them came out in the 30’s and were still around in the 50’s and 60’s. Some of them are still going strong even today…and I do mean strong. Scents such as Evening in Paris, Chantilly, Opium and Shalimar are still around today, compare that to some of the new ones brought out every single year and by the beginning of the following year… are long gone.

I wore Royal Secret for quite a few years and then switched to L’Air du Temps and later Tresor. In the 90’s I was into L’ Eau D’Issey, Issey Miyake. I felt so avant garde wearing it. I didn’t switch my perfumes. I believed and still believe in having a “signature scent.” I now wear Chloe and have worn it for years. I love it and get lots of compliments on it. The new perfumes come and go but I think some of the old ones are still the best. Chloe, by designer Gaby Aghion first appeared in 1952, from what I see on various websites about perfume. I wore that one for a long time. The new Chloe is a bit different but I truly love the scent so much. It makes me feel “dressed up” when I spray it on every day.

Fragrance is an important part of our past. Smelling one of these old scents bring back so many memories. It is funny how much of an impact it can truly have. I can be walking somewhere and get a whiff of my Mom and Grandma and lately… my dear son. My own grand kids have even brought this subject up…yes, boys who pay no mind to anything remotely having to do with fashion or perfume. They say they know me by my smell. At least it makes me happy that I am known for something.

What was and is your favorite scent? What memories do certain fragrances bring to mind for you?

“Perfume is a way of stopping time. You smell a beautiful scent and you remember something.” ~ Isabel Toledo