The Helpful Hellion > #I don't care 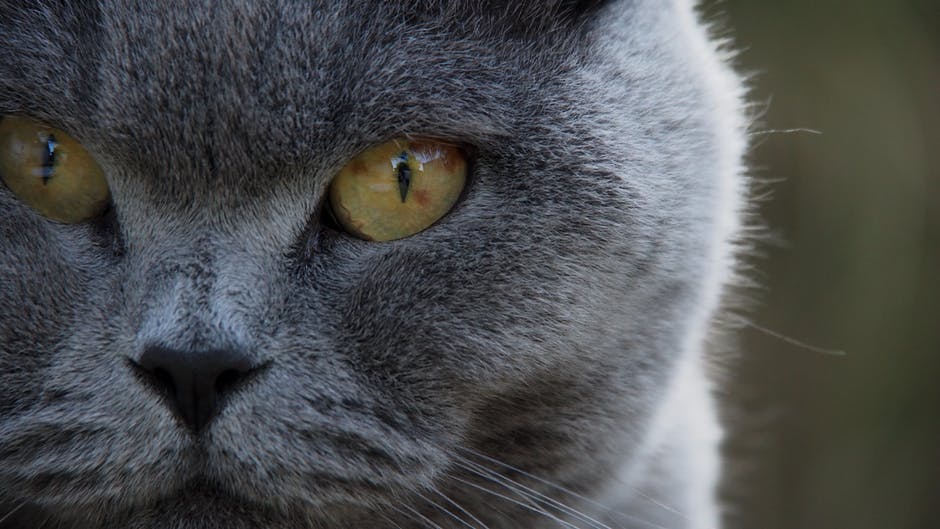