Ten Questions You Should Never Ask

The Helpful Hellion > Lifestyle > Ten Questions You Should Never Ask

I may or may not have asked a few… 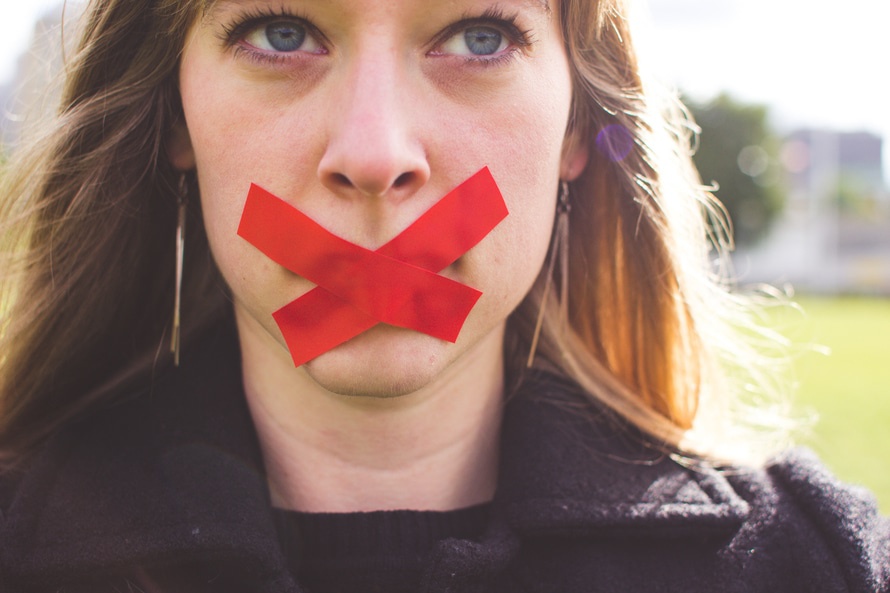 We have all had those times when you ask a question and the moment it is out of your mouth you realize you shouldn’t have asked it. I had lunch with a friend the other day and we were discussing this very thing. How we both have asked someone if they were pregnant and of course they weren’t and how embarrassing it was for both the asker and the askee(don’t think these are actual words but you get the point) It really makes both parties involved feel terrible. So after my one and only disaster I decided to refrain from ever asking this question again until the person involved told me she was indeed pregnant.

This got me to thinking about other questions you should just not ask. Below is my list of ten that I may or may not have asked or been asked.

So my point in this whole thing is this…do not ask something of someone you would not want someone to ask you. Don’t be hurtful and regret what you say to others. Words hurt. Think before you speak and most of all.. be kind!

Did you ever ask a person something you regretted asking? Did someone ever ask you a question that you wished they wouldn’t have?

“Animals are such agreeable friends – they ask no questions, they pass no criticisms.” ~ George Elliot (maybe we should all try to be more like animals)

8 thoughts on “Ten Questions You Should Never Ask”