Are We All Too Busy?

The Helpful Hellion > Lifestyle > Are We All Too Busy?

Can we all stop for a minute and maybe just listen… 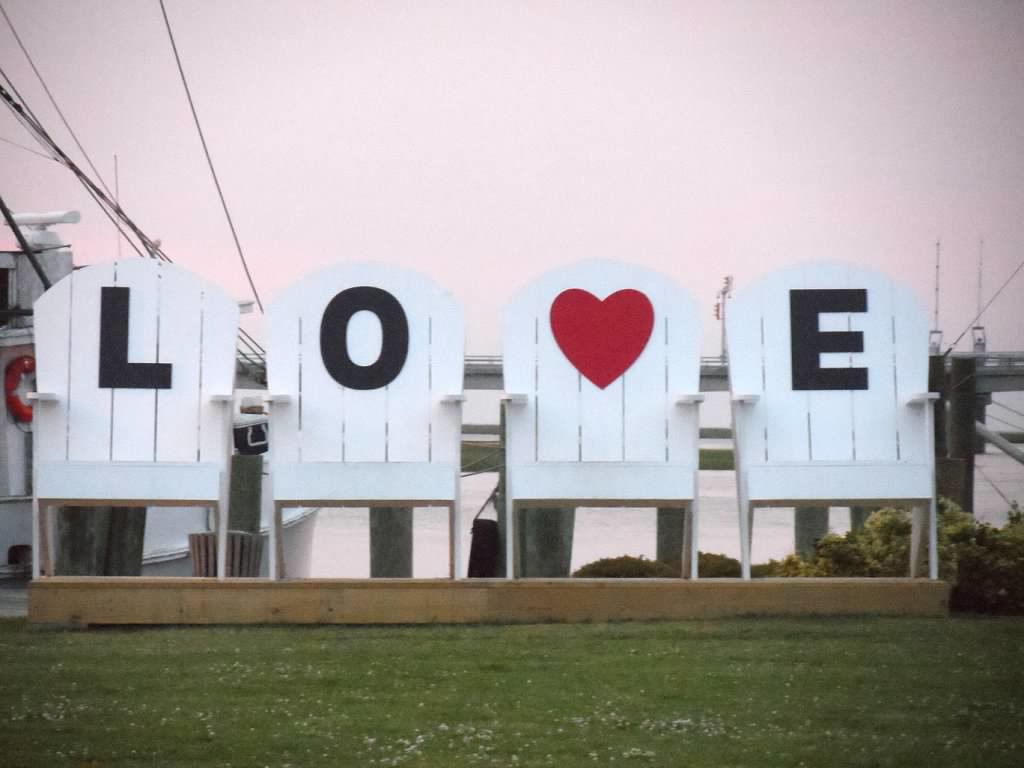 Love is the answer…

Love is the answer but what is the question? The question is, why are we all so busy rushing here and there and “doing” that we don’t take time to just “be”? And all this rushing around we’re doing makes us cranky and stressed out and so we just tune everything and everyone out.

We don’t take time to stop and smile at people anymore. If you happen to pass someone while walking on the street or in the grocery store and catch their eye(if for some reason they aren’t looking down at their phone) and smile, 9 times out of 10 they won’t smile back and they look the other way or they look at you like you are crazy. Heaven forbid if you say hello. They quite possibly may call the cops. “There is a crazy woman walking through town today and….she just said “hello” to me.”

I think everyone is just so focused on the next moment or getting to where they need to be that they lose track of what truly matters in life. People matter and if we were more kind to each other, stopped rushing and actually talked to each other, then maybe just maybe we would all be better for it.

“Once she stopped rushing through life, she was amazed how much more life she had time for.” ~ Unknown

A few things happened lately that caused me to stop and think about this. In the course of a week I had two encounters that literally forced me to look at my life and also look at the way I treat others. I myself until recently was one of the people that were always rushing here and there, so I know of what I speak. I was out walking one day a few weeks ago and happened to glance down and see some beautiful flowers in pots on the porch of a house down the street from mine. They were really pretty flowers and I stopped for a minute to look closer when a small white haired woman walked out from the side of the house. I quickly told her I was admiring her flowers. I didn’t want her to think I was going to steal them or something. She looked a little leery at first and then her face changed and she just beamed.

And so my walk was delayed for about 45 minutes while she told me all about her life. She told me that her husband had just recently passed and that she lived in the house for 62 years. She loves gardening and does it as often as she can but her daughter-in-law helps her now. She showed me around the back yard to see her garden there too. She was quite proud of her flowers and wanted me to see them and also wanted to tell me all about her life. Her name was Dotty and she invited me to stop by more often and have a cup of tea with her. I felt good as I left her, and I was also filled with the thought that I was supposed to meet her, that maybe she just really needed someone to talk to at that moment. And I was that one.

“Be kind, for everyone you meet is fighting a hard battle.” ~ Plato

Then last week while shopping with my daughter we passed an older woman in an aisle we were in and we both remarked after passing her, how much we loved her top. It had mermaids on it and it was just beautiful. I had regretted not saying something to her and was a little mad at myself. A little while later I ran into her again in another aisle and didn’t want to miss my chance again, so I looked right at her and told her that my daughter and I were just saying how much we loved her blouse. She was taken aback for a minute and then lightly blushed and said thank you so much. She said you don’t know how much I needed that. As she spoke I knew she must have lived recently or grew up in Paris. I absolutely love a French accent and since going there is on my bucket list I wanted to chat with her awhile longer just to hear her voice.

As we stood there staring at each other she almost looked like she was going to cry and then began telling me her story. Her husband of 40 years had just left her because he just didn’t have anything in common with her anymore and of course there is another woman involved and also of course she is younger and more beautiful. I told her she was very beautiful and that she would survive this and go on to see this was all meant to be. She asked me if I was sure that would happen and I told her I was since I had gone through the same thing. She said she felt unimportant and dowdy(her words). I told her I thought she was beautiful and intelligent and that her husband was an ass. She laughed then and we talked about many other things. We had quite a long conversation.

My daughter finally found me in the aisle with this beautiful woman and I wanted to introduce her. I asked the woman what her name was and she said Colette. I said are you from France and she said yes. And then went on to say she had just the past week returned from burying her Mother there. That is when her “ass” of a husband decided to tell her he no longer thought she had any worth to him. She asked our names and I said Renee and my daughter said Michelle. She laughed and said we were destined to meet. I gave her a hug and we went on our way. I think all of us were better for the conversation we had that day in the middle of an aisle in a store.

“Everyone has a story that will stop your heart.” ~ Claudia Shear

So my message to you is, listen to your heart, stop and talk to that person you walk by every day. Smile at the neighbor you have never spoken to in the seven years you lived in your house. Say hello to the grocery store clerk and ask them how their day is going. They all may have a story to tell. Sharing their story could truly make their day and it could make your day a whole lot better just by the simple act of listening. So I will leave you as always with a question and another quote.

Have you ever had this happen? Would you stop to chat with a total stranger and stay to listen to their story?

“Ask people how they’re doing, how’s life? Everyone has a story and you may be the one they want to tell it to.” ~ Unknown