The Helpful Hellion > #saving others 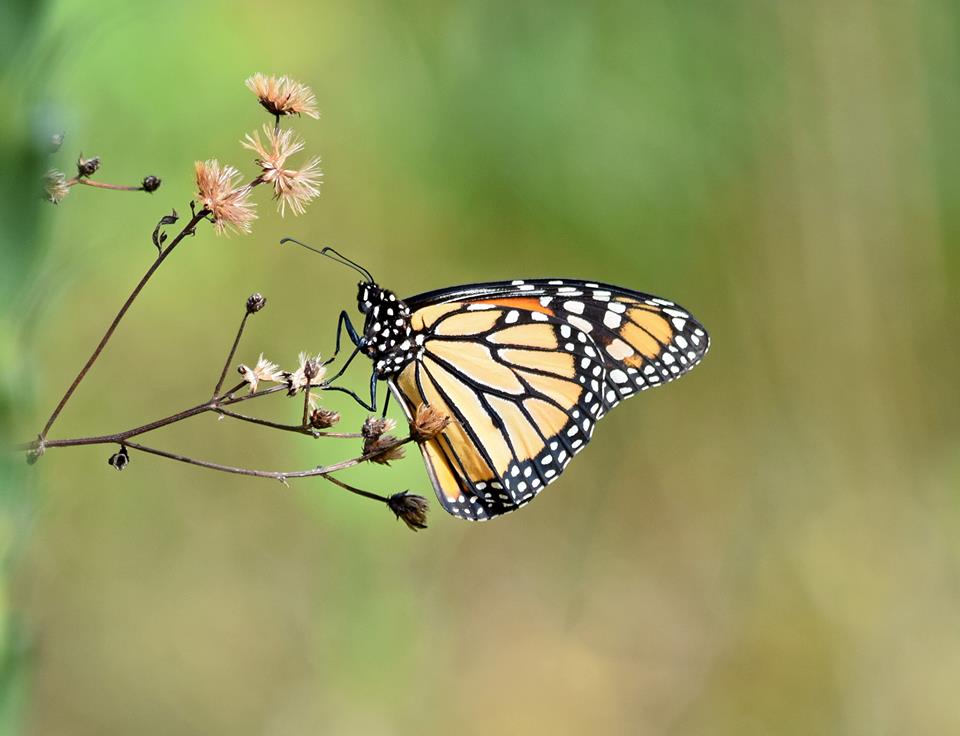