“Something To Believe In”

The Helpful Hellion > Life > “Something To Believe In” 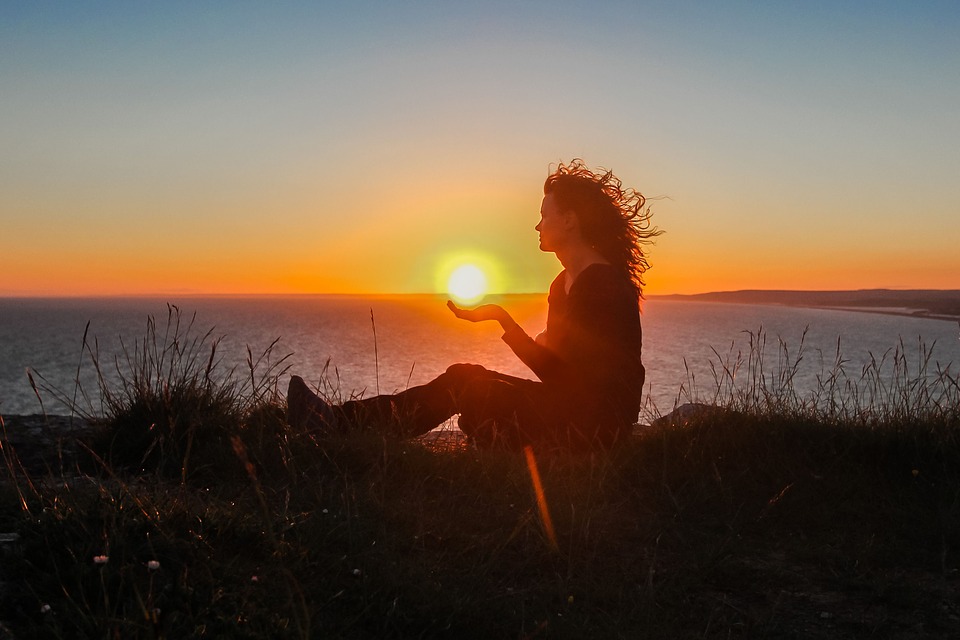 24 thoughts on ““Something To Believe In””