I Hate Going to the Doctor!!! 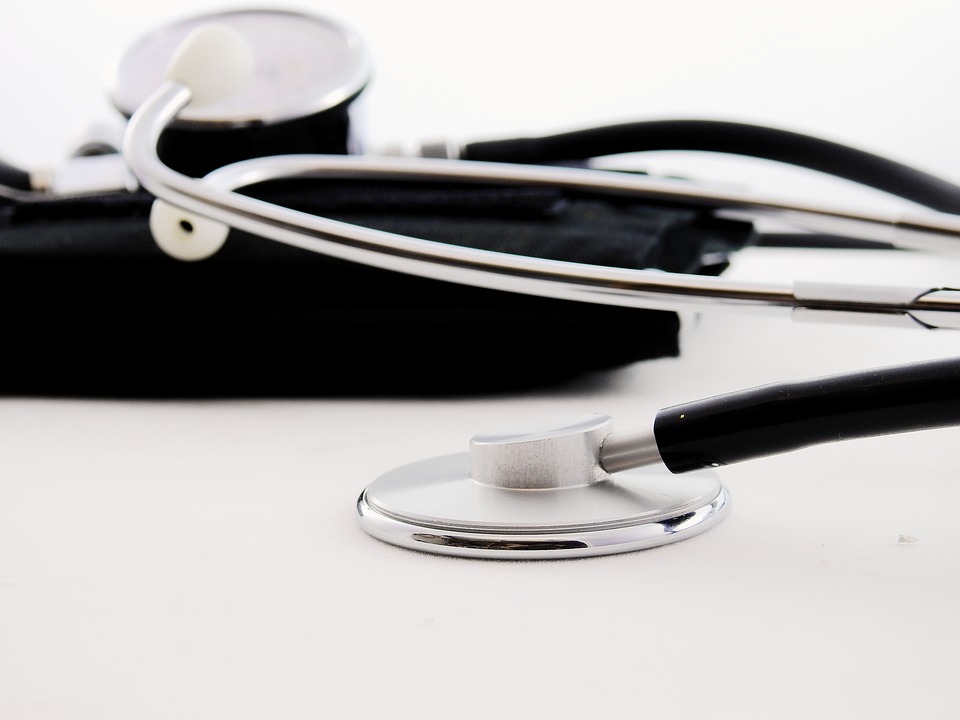